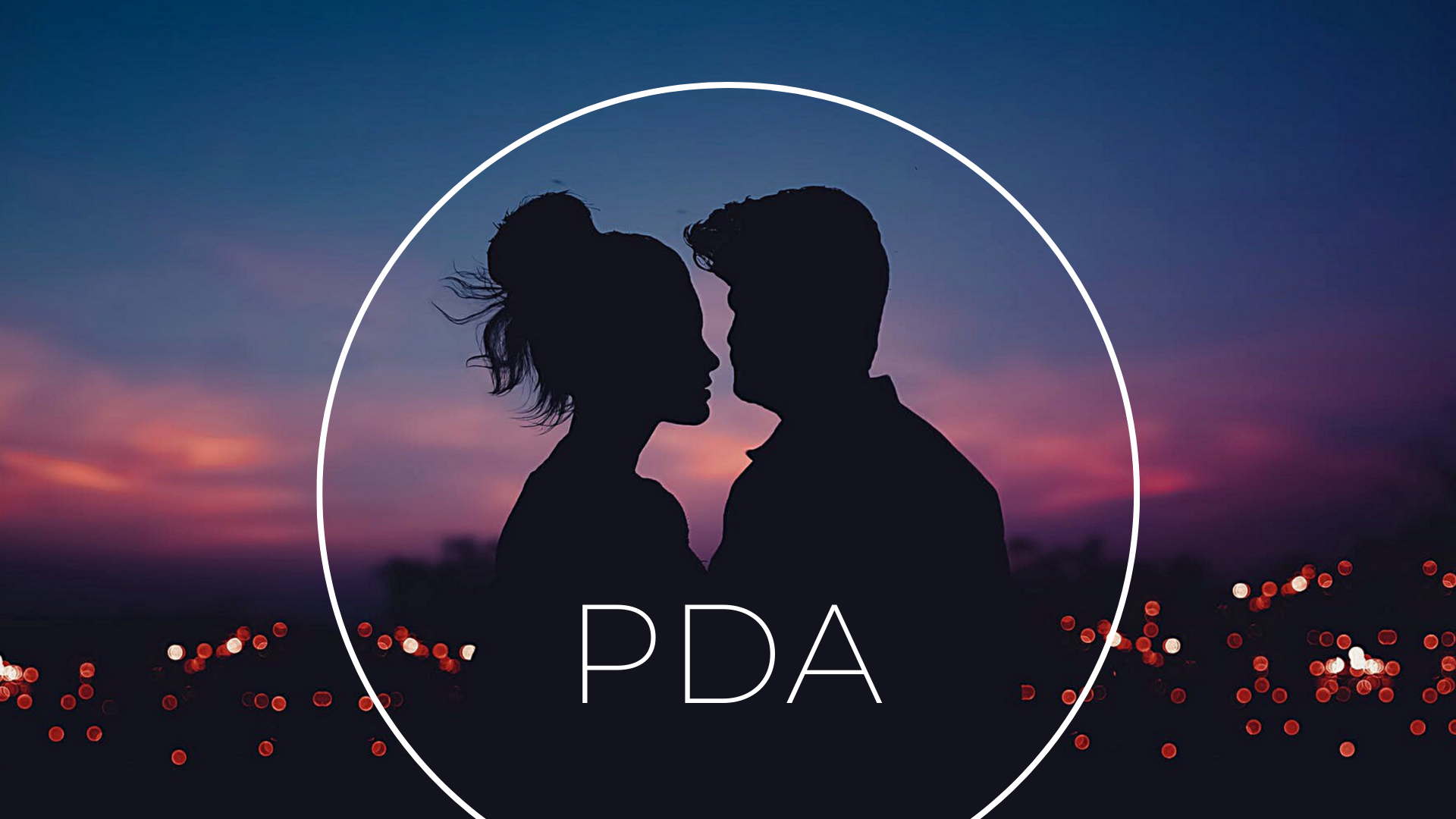 Verse of the week: Philippians 3:13-14
‍
13 One thing I do: forgetting what lies behind and straining forward to what lies ahead. I press on toward the goal for the prize of the upward call of God in Christ Jesus.
‍‍
This week, we were blessed with both Pastor Shane and his wife, Pastor Rachael on stage. They opened up their hearts and vulnerably shared about the ups and downs of their marriage. Although there were tough times, their story also brings hope, as God has blessed them with anew level of connection, and He can do the same for us.
‍
With that in mind, what do when our story doesn’t go as we had planned and hoped? Let’s dive in:
‍
#1: We have some things to forget.
‍
In our theme verse this week, Paul says, “One thing I do”. He didn’t say the one thing was worship, although worship is important. He didn’t say the one thing was prayer, although prayer is important. He didn’t say helping people either. He didn’t say any of these things, even though they all matter.
‍
The one thing Paul said we have to do is leave some things behind – to forget. We need to realize the things of the past do not define us, and that we have been made new in Christ. We don’t need to stay stuck in the guilt and shame of the past few years, or even decades. See, God has already taken care of our past, and He wants the best for our future.

#2: The best is yet to come.
‍‍
Leaving the past behind is important, because if we stay stuck there, we can’t move forward in the plan God wants for our lives. We have all had a rough few years, and it’s definitely time to forget some things (while still learning from every situation). Turning away from the pain that’s been is the only way to step into what can be.
‍
As we heard from our Pastors this week, it was only by recognizing the issues that were plaguing their marriage and dealing with them that they were able to take their relationship to the next level.
‍
No matter how hopeless our situation can seem, God has a plan to put us on a better path – new is possible, and the best is yet to come.

Are you willing to put in the work to help facilitate God’s plan for your life? Will you show up, and say yes?
‍
Make sure to check out the full message below!