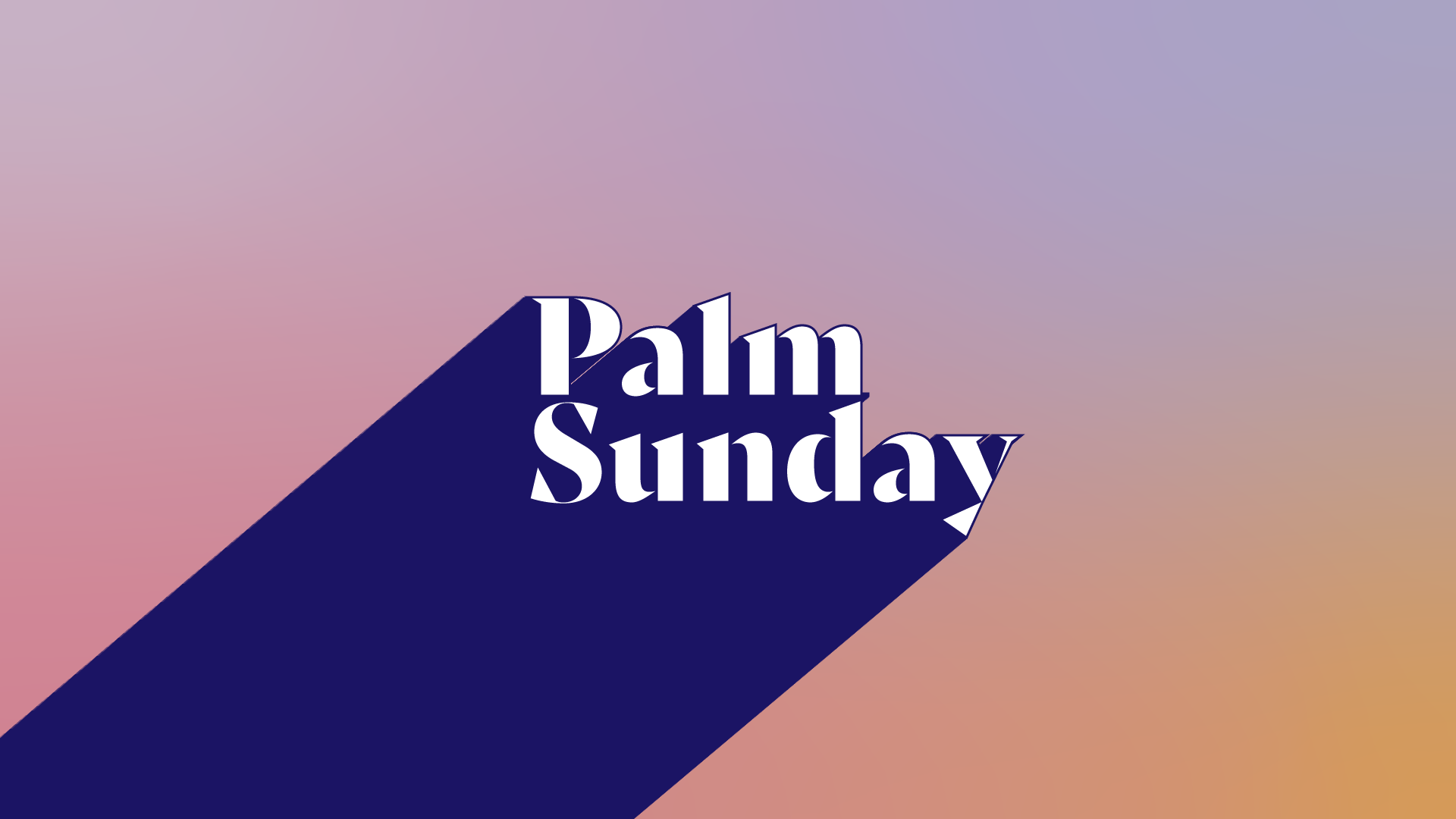 Verse of the week: Luke 19:41
‍
41 As he approached Jerusalem and saw the city, He wept over it.
‍‍
This past Sunday was Palm Sunday at Resonate Church – and if you missed it…well, that’s probably why you’re here. Palm Sunday is the Sunday before Jesus went to the cross, the day that he entered Jerusalem knowing that he had one week to live.

There’s nothing like knowing that you have limited time to narrow your focus on what really matters, and this week, we turned our attention to what Jesus focused on during His final week on Earth:

#1: Jesus had a focus on people.
Looking at Luke 19:41, the first thing Jesus did when He approached Jerusalem was to pause, see people, and be moved by what they’re going through. He isn’t weeping because of the cost He is about to pay on the cross, or because the weight ofHis mission was too great to bear. He’s thinking about the people. Because forJesus, the mission is always – even in the tough moments – to see the heart level of people.
‍
Luke goes on in Luke 19:44 to explain exactly why Jesus is weeping. “You did not know the time of your visitation” In other words – “You don’t see what I want to doin your life.” Jesus weeps because when He looks at the heart of His people, they are not ready for Him. Everyone in Jerusalem knew Jesus was entering the city. He was right there. Jesus wept over where their heart was at, because they missed the point – they didn’t see what He was trying to do for them. Their expectations were low, while God’s level of possibility was high.
‍
When God sees your life today, does he see an expectation level that aligns with what He is wanting to do? God can do impossible things, but He allows us to receive at the level of our expectations. What impossible prayers are you praying right now?

#2: Jesus had a focus on prayer.‍
Many of you may have heard the story of when Jesus went into the temple and started flipping market tables over. During that period, He actually quotes the prophetIsaiah, saying, “It is written, my house shall be called a house of prayer.” In Isaiah 56, God says 6 “And the foreigners (meaning people far from God) who join themselves to the LORD, to minister to him, to love the name of the LORD… 7  these I will bring to my holy mountain.” In this passage, God is revealing His heart for people far from Him, and His intention to bring them into His presence. God goes on to say “My house (is going to be a place that prays) for all peoples.” The takeaway is right there – the thing that is going to reach people far from God is prayer for people.
‍
So when we’re on mission, we start with a focus on people, and then we pray for those people. He has invited us all into a prayer poster, because, guess what? God is so much more interested in your participation than your perfection! His church is a house for ALL nations. At Resonate, we’re praying for people that aren’t even here yet. Who can you pray for this week?

#3: Jesus had a focus on surrender.
On Sunday, Jesus is moving towards people as He enters the city. On Monday, He’s teaching them the importance of prayer. On Thursday, His final night before the cross, Jesus withdraws to talk to The Father. In Luke 22:41-42, it says,

41 And he withdrew from them about a stone's throw, and knelt down and prayed, 42 saying, “Father, if you are willing, remove this cup from me. Nevertheless, not my will, but yours, be done.”
‍
Jesus trusted God to use Him, and do what only He can do. He had an expectation mindset. And looking back in history, God specializes in doing His best work in unexpected situation. So why not now? We may be tired, worn out, and wanting to give up. But Jesus was facing death, and still chose to surrender to God’s will. And God used Him to provide salvation for us all. While our ask isn’t that great, ask God to point you in the right direction, and to take that nextstep in serving Him, whatever that may look like. To say yes, and surrender.
‍
Make sure to check out the full message below!